The event, called the Nostalgic Fantastic, was a fundraiser for the charity as well as a grand reveal of the newly renovated National Youth Theatre building. As such, the NYT team recognised that technical production was going to be key to showcasing both their cultural value and readiness to welcome the next generation of theatre talent.

Based within easy reach of NYT’s North London HQ, LFPS provided an extensive lighting, power and audio package to ensure the event’s success. LFPS Managing Director Rob Myer is a former member of National Youth Theatre, and other NYT alumni in attendance at the gala dinner included Rege Jean-Page and Robert Rinder, as well as patrons Rosamund Pike and the Earl of Wessex.

LFPS’ involvement in the Nostalgic Fantastic was on a not-for-profit basis, with the goal of supporting a vital piece of the UK’s cultural infrastructure. Beyond the supply of equipment, LFPS also provided a team of experienced technicians. They supported the NYT’s technical members in installing and operating the lighting and audio systems, giving them a valuable opportunity to get hands-on with a range of cutting edge equipment.

To allow guests to explore the NYT’s beautifully renovated spaces, the Nostalgic Fantastic was staged as a piece of promenade theatre. The audience were drawn through the building on their journey to the gala dinner, in the NYT’s largest rehearsal room. Each of these spaces was lit by the LFPS team to create an exciting atmosphere with a unique visual identity.

As guests arrived, the exterior facade was lit in dramatic orange with a range of Chauvet WellFit wireless LED uplighters and Ovation E910FC profiles, supported by Robe MegaPointes in waterproof domes. The entrance spaces were lit with more WellFit wireless uplighters and a number of older Strand fresnel fixtures for a touch of vintage theatre glamour.

Next on the tour, guests passed by the N7 studio where faux ‘auditions’ were taking place for the Nostalgic Fantastic cast to secure roles in the main portion of the event. This was brought to life with a range of ETC Source Four profiles, Prolights Smartbat wireless uplighters and more vintage Strand fresnels. The Workshop Theatre also hosted canapes and a dance performance, with LFPS supplying a range of ETC ColorSource profiles, Robe DL4x spots and LEDWash 600 fixtures alongside audio equipment.

The tour continued as guests were taken upstairs, via an architectural staircase lit with integrated Astera Titan Tubes and wireless LED uplighters. In the main event space, guests were treated to theatrical performances, a musical interlude by Heather Small and a charity auction presided over by Lord Harry Dalmeny, with lots including tickets to Macbeth starring Daniel Craig, a stay at Soho House New York, a trip to Lake Como and a private dining room at Coutts.

Technical Project Manager Alex Johnston, who oversaw LFPS’ work at the event, said: “National Youth Theatre plays a vital role ensuring everyone in the UK has access to the theatre industry, not just those from wealthy backgrounds. We were delighted to lend our technical expertise to a great cause, especially one that we have such a personal connection with. I hope the NYT continues to thrive, and the money raised by the Nostalgic Fantastic can set them up for continued success following the difficulties of the Covid-19 pandemic.” 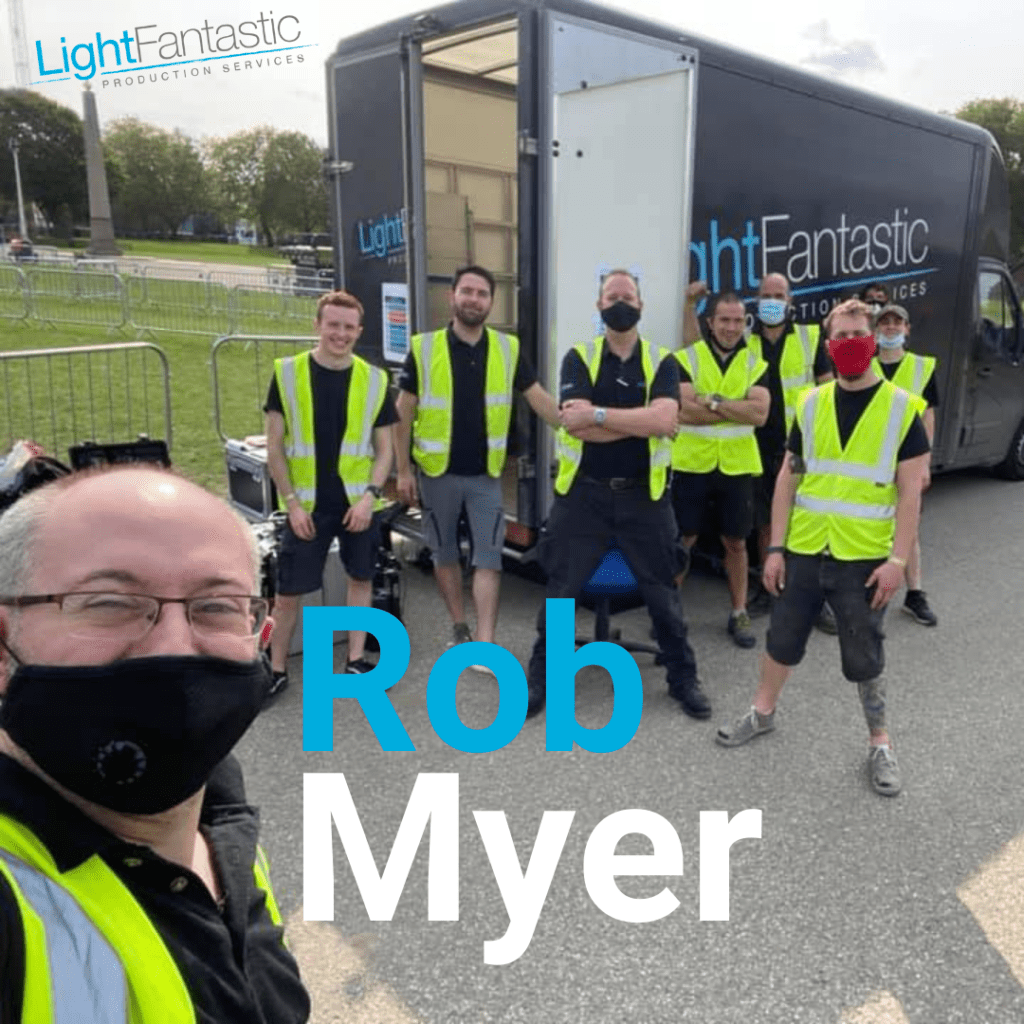 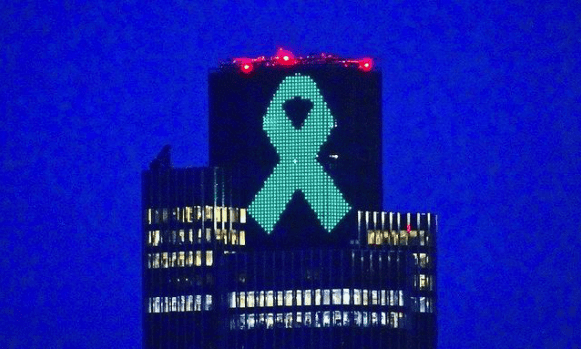 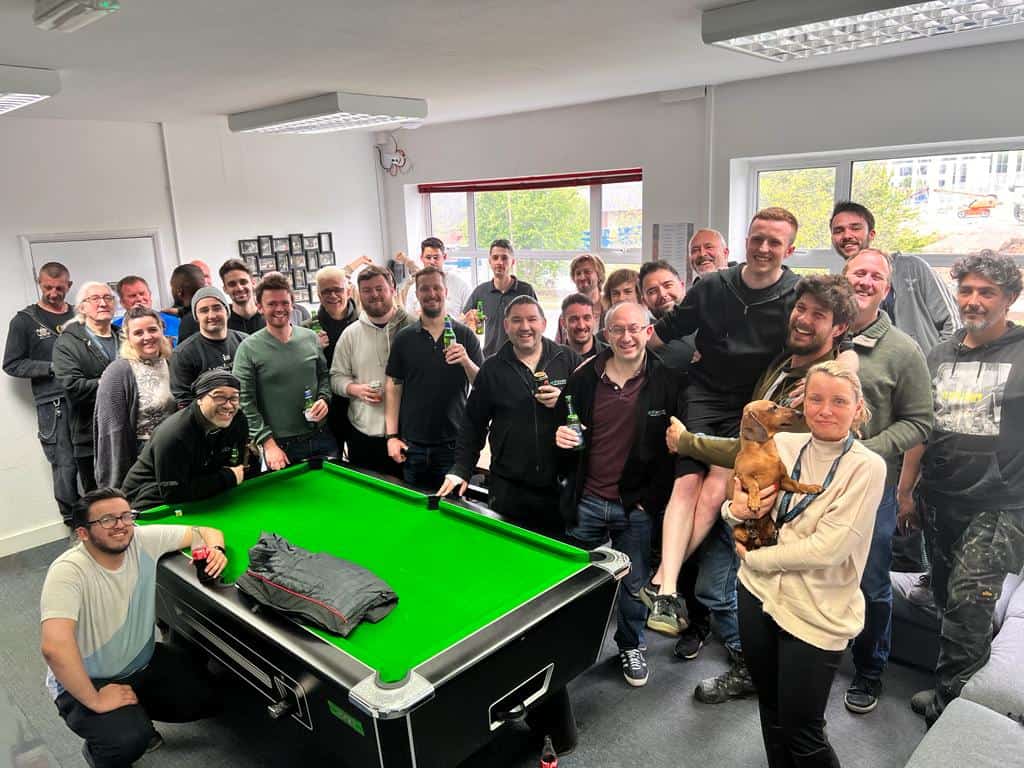